1. VectrexMad! played Vector Pilot with his Vectrex connected to a 19" Vector Monitor.

2. Chris 'cNp' Parsons - very limited for time so I only played 1 game each of Big Blue and Frontier as I was making up new stock and testing PCBs. 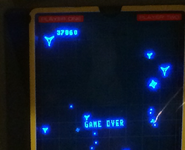 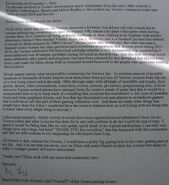 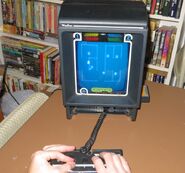 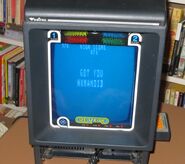 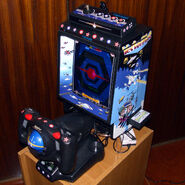 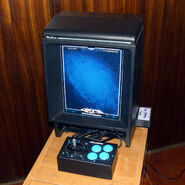 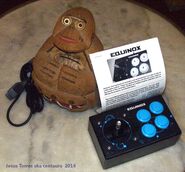 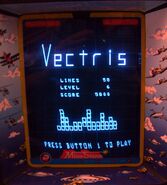 It seems that Robot Josef is not that unhappy when the human lose in Berzerk... 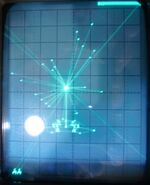 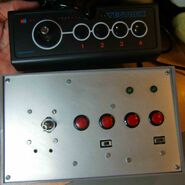 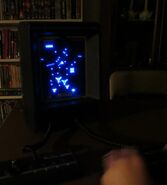 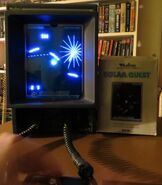 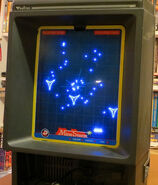