Android Computer Graphics is the name given to the code produced by Mark Indictor for use during the production of the Android film of the same name. The Vectrex features occasionally during the film, with the lead character Max seen playing the Vectrex version of Star Trek: The Motion Picture, or consulting scanner displays of approaching vessels. This is where the bespoke code comes into play.

On the physical demo, booting the code presents a title screen as shown below. Beyond that, a menu appears, asking the user to press buttons 1 to 4 on the controller. Doing so will trigger one of four different scanner animations, not all were used in the final cut of the film.

There are two known chips existing with the code on them. The code has been dumped for preservation (as witnessed by the emulator screenshots in this Wiki entry) but not yet released to the public for download. 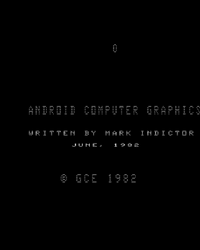 As noted, there are four different animation sequences present. This section will look at the last of those, if button 4 is pressed.

This comes at a key sequence in the film. Max is in love with Maggie, and decides to destroy the police vessel that is approaching the station. 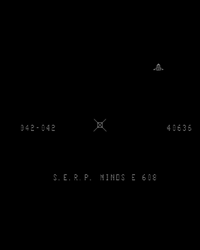 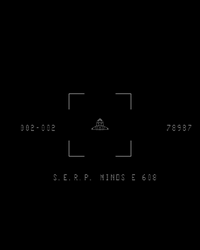 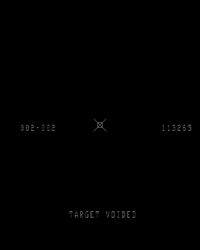 If a certain combination of buttons is held down when the code is booted, then three new scan screens become available. Pressing buttons 1 to 3 displays each ship scan, and button 4 returns the user to the normal animation sequence menu. 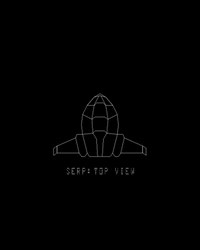 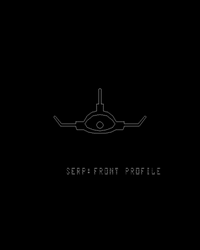 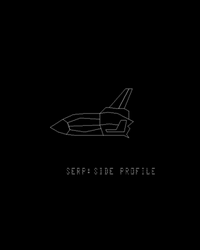 A video of the code in action was shot at Eurocon 2008 and can be seen here: https://www.youtube.com/watch?v=BLzI403bi2E.